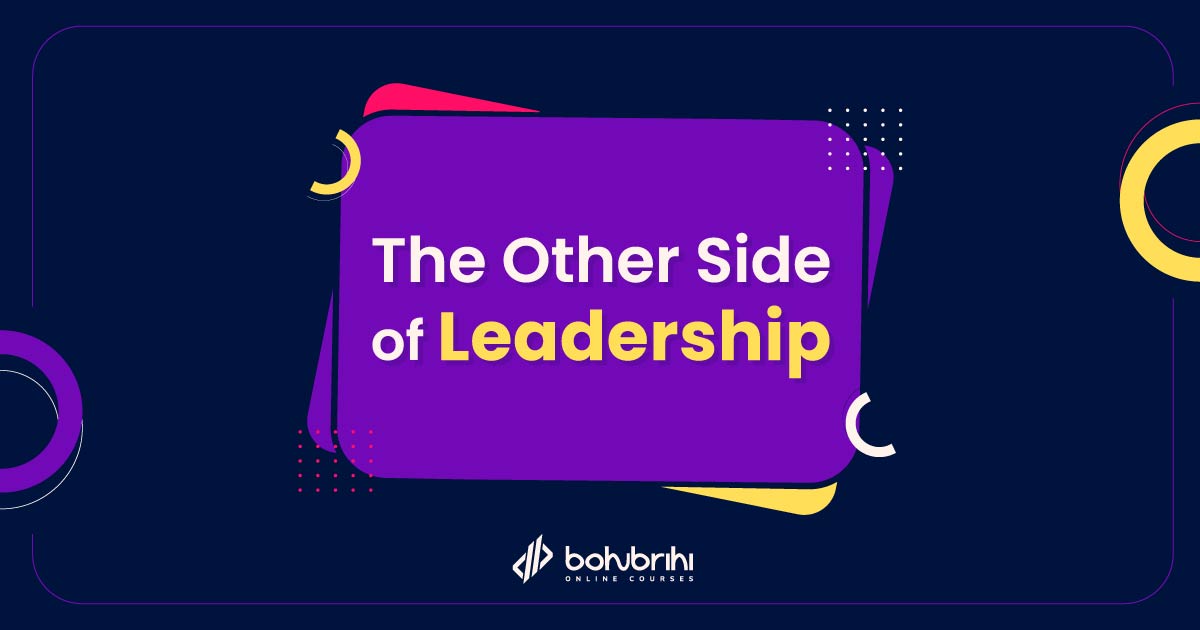 The word “Leadership” – as glamorous and redolent it may seem to be nowadays, comes with its own dangers. From the assassination of Yitzhak Rabin – the Israeli prime minister- due to his views on Middle-East peace process, Mahatma Gandhi – for his non-communal attitude towards policy-making in a country which has been fragmented by communal violence for years, until very recently in the US Presidential election – where both candidates had to deal with blunt attacks on their character, competence and personal life – proves the fact that leadership is not always so glorious as it seems to be. Standing up for your own belief and challenging the status-quo may result in marginalization, attack and betrayal from places and people one doesn’t expect. Although each culture has its distinct ways to restore equilibrium when someone tries to disrupt it, there are some basic patterns that can be seen over and over again.

Attention is the currency of leadership. If a leader is unable to draw people’s attention to the issues that matter, then it is impossible to lead them in the right direction and mobilize progress. Attacking personally is a verified method of neutralizing the message a leader may try to convey. Attackers generally turn the subject of the conversation from the issue to the character or style of leader. It is very likely, to be criticized for the style of communication: too aggressive or too quiet, too conflictive or too conciliatory, too cold or too warm. Interestingly in any cases, nobody criticizes one’s style or character when they are giving good news. Most of the times, people criticize when they don’t like the message and rather than debating over the content or merit of the message they find it more productive to discredit the personal. Sometimes that person might leave them the opportunities to do so. The point is – no leader is perfect. But the blame is largely misplaced to draw attention from the message at hand.

The most common form of diverting public attention is physical attack, as it is full of drama and very effective in moving people away from the underlying issue. For example, an angry outburst that turns physical in a family immediately replaces the primary issue with the violence itself. And the offended, no matter how legitimate their perspective on the issue was, unwittingly falls into the trap of offender parties whose goal was to sabotage the discussion altogether.

Although it is possible to receive a physical attack from the people who are disturbed by the message, it is more probable to face verbal attack. The attacks may go after character, family life and competence. Through trial and error people will find the Achilles’ heel and unleash the attacks wherever the leader is most vulnerable. For example, when the Manchester, New Hampshire Union Leader attacked Senator Edmund Muskie’s wife during 1972 presidential campaign, describing her in negative and demeaning language, he took it personally and responded accordingly and thereby he stepped into the trap of his opponents, who were trying to derail his campaign and undermine the power of his stands on the real issues. They didn’t care about his wife at all. Once Muskie withdrew from the campaign, she was not an issue. By responding to the misrepresentations personally, Muskie stepped into the trap of the attackers, who were successful in distracting the public from the real target.

Now the bottom line is, it would be great if good Leadership did not involve difficult transformations, adjustments and going contrary to public interests. But in reality it does, and so that it produces resistance. So by being aware of the likelihood of receiving fierce opposition and equipping oneself with the capabilities and skills necessary to respond to them appropriately, one will be able to manage them efficiently when they actually arrive.

Mohaiminul Islam
Student at BUET
As an enthusiast, I strive to work at the intersection of Science and Business. Being a strong believer of diversity, I think by making proper use of the unique skill sets of each individual, a balanced team an achieve unprecedented results.
Latest posts by Mohaiminul Islam (see all)
0 0 vote
Article Rating
Share
Share
Pin
Tweet
28 Shares
Tags: Danger, Leadership, Political Leadership
Subscribe
0 Comments
Inline Feedbacks
View all comments